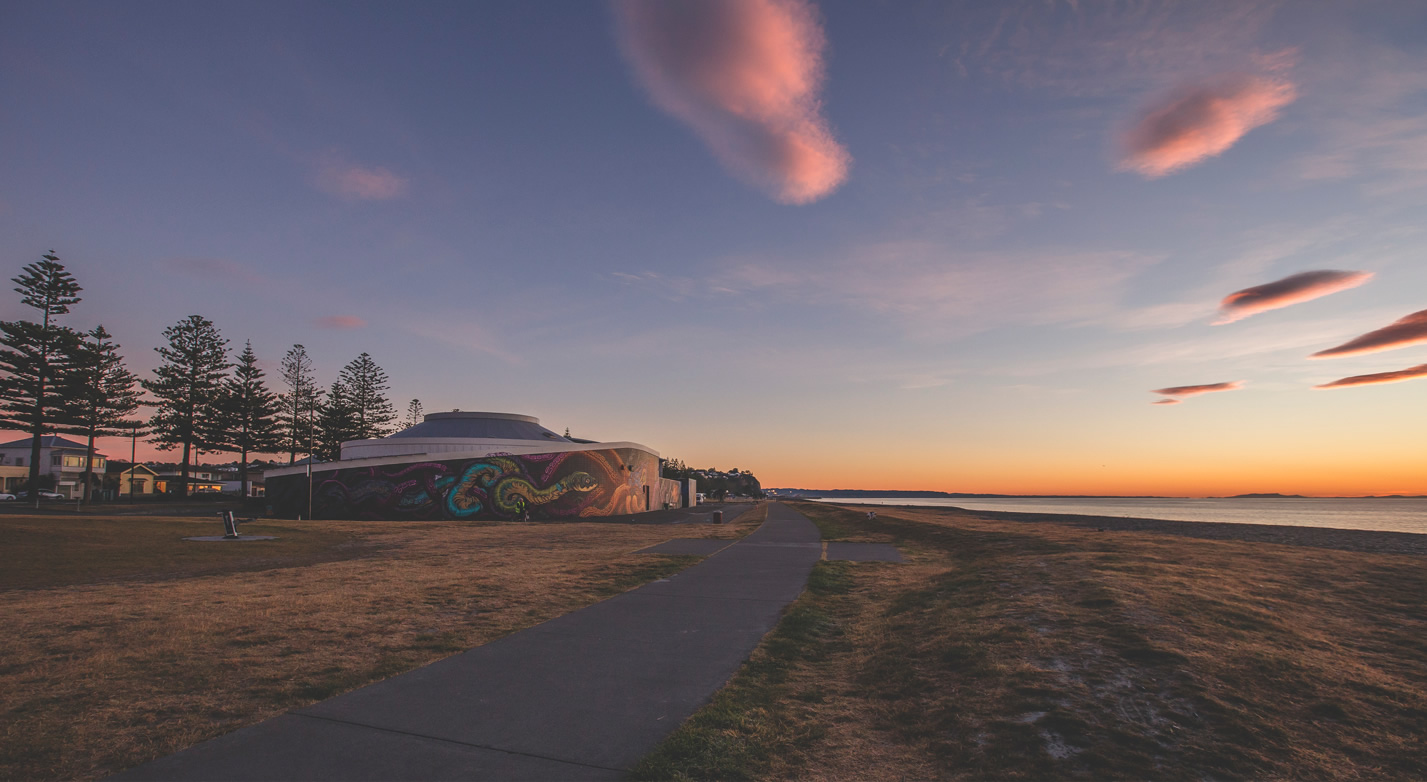 Penguin of the Year - and the winner is... 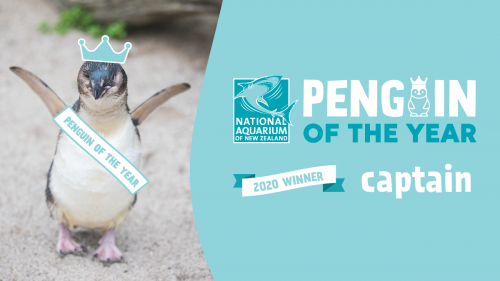 It’s official – this year’s cutest, very best penguin as voted by the National Aquarium of New Zealand’s followers, is Captain.

Captain is a real gentleman and came to the National Aquarium’s penguin rehabilitation centre after losing his right eye in an altercation with another sea bird. Because of this he must be fed from his left side and wouldn’t survive in his natural habitat out in the wild. His girlfriend is Flip (who only has one flipper after being caught in fishing line) and they share a burrow. Captain is a good dad to Dave and is punctual when it comes to feeding times - eats first and leaves first. His home renovation efforts were recently commended in the National Aquarium’s Penguin of the Month which is followed by thousands of people across the world on social media.

Captain received a total of 2,959 votes, and was closely followed by third time finalist (and resident bad boy) Mo with 2,369 votes with Burny receiving 1,469 votes.

Amy Giddens, Keeper at the National Aquarium of New Zealand, had thought Mo may have taken this year’s title with 2020 being his third year in a row as a finalist.

“There are a lot of Mo followers online, and he definitely received a large number of votes, however I think Captain’s efforts in renovating his burrow recently and generally being a good penguin had touched people’s hearts.  I’m sure there will be some interesting comments from fans of Mo coming through our social media channels in the next few days!”

There were over 15,000 votes throughout the 2020 Penguin of the Year competition, setting a new record. The team noticed a large spike in votes from Vietnam over the last couple of days, which was due to a post on an animal lover’s Facebook page about the campaign. Votes also came in from Turkey, Costa Rica, Estonia, Trinidad & Tobago and Venezuela, with the most votes coming from New Zealand, USA, UK and Australia.

“This is a way to educate our followers, and people across New Zealand and the world about the challenges little penguins and other wildlife face, and how we can help protect them. Sharing the stories of our little penguins and how they came to live at the National Aquarium creates a greater understanding about conservation,” says Amy.

The whole little penguin crew at the National Aquarium are held in high esteem by visitors, and their popularity has continued to grow since Penguin of the Month began in June 2017.

All of the little penguins are at the National Aquarium of New Zealand because they need help from specialist staff. They arrived as abandoned chicks, have been injured in dog attacks, are partially sighted, or have become sick in the wild. Some are missing flippers due to getting caught in fishing nylon.