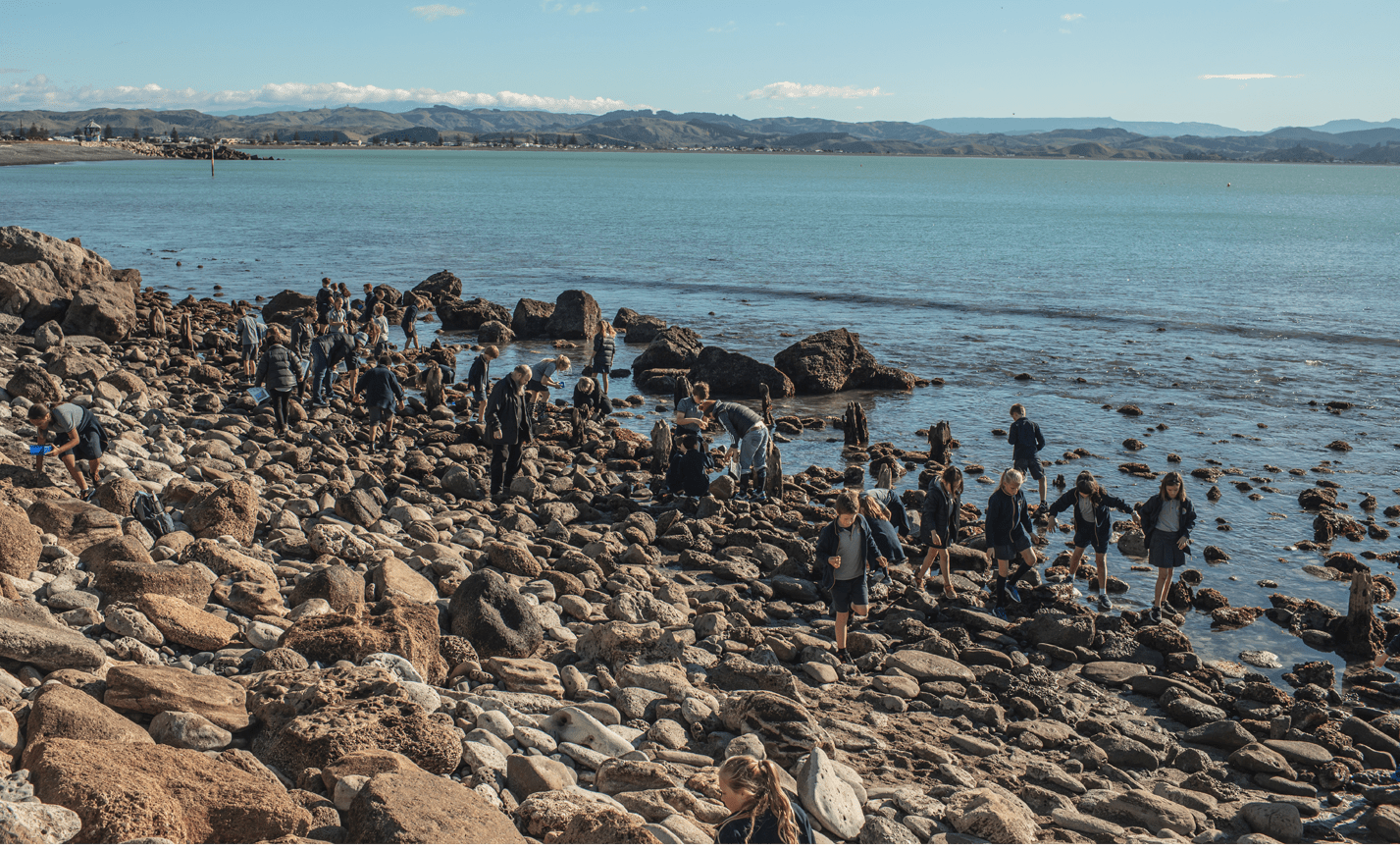 Conservation at the National Aquarium

At the National Aquarium of New Zealand conservation is at the core of everything we do. Our relationships with educational institutions and associations that share similar conservation values is paramount.

We work with schools, scientists and other groups both locally, nationally and throughout the world, to increase awareness of the need to protect natural habitats and aquatic biodiversity.

Scientists use the National Aquarium as a monitoring and research centre and the Aquarium has partnerships with the following organisations to undertake its guardianship role as Te Whare Tangaroa O Aotearoa:

National Aquarium of New Zealand is an accredited member of the Zoo and Aquarium Association of Australasia (ZAA). As a peak body, the Zoo and Aquarium Association represents the collective voice of the zoos, aquariums, sanctuaries and wildlife parks across Australasia that operate to the highest standards. Members enhance the role of individual zoos and aquariums in conserving wildlife. 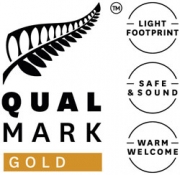 Qualmark helps businesses become more sustainable from a people, planet and profit perspective. Qualmark not only assesses the business, but works with the operator to ensure the business remains competitive and current in the changing operating environment.

The National Aquarium of New Zealand is a member of IAAPA, the International Association of Amusement Parks and Attractions that represents over 5,300 amusement-industry members in more than 100 countries worldwide and operates several global amusement-industry trade shows.